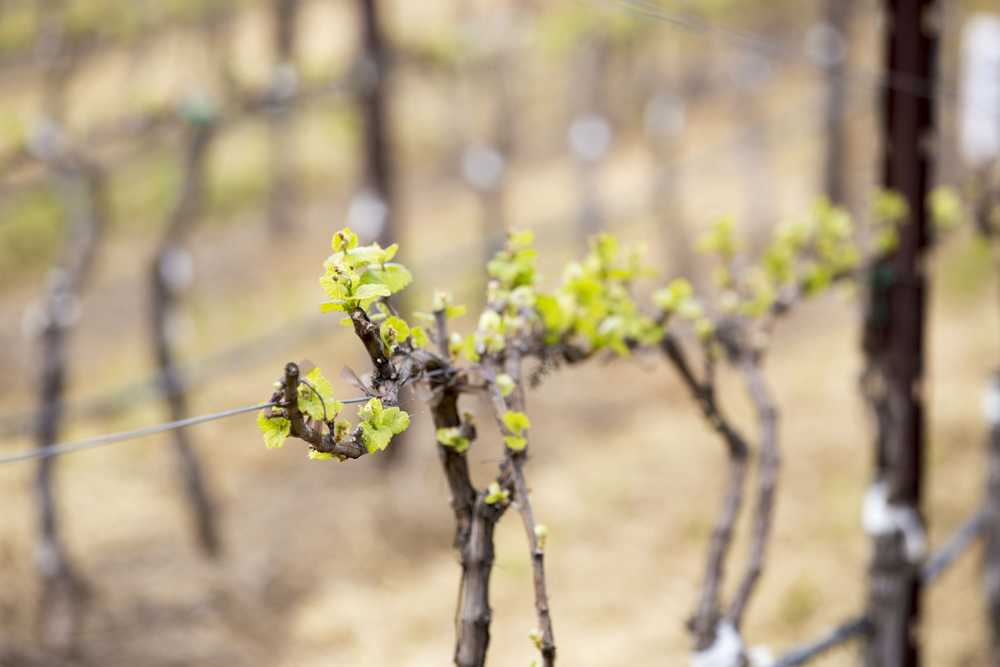 Did you know that Livermore Valley is one of the oldest wine regions in California?  To kick off California Wine Month, let’s take a look into the history of the valley and how some of your favorite varietals came to the United States.  Impress your friends with you knowledge at your next get together!

Vineyard growth began in the region in 1882 when Charles Wetmore, Secretary of the California Viticultural Commission, opened his Cresta Blanca Winery in Livermore. He recognized the valley’s terroir as strikingly similar to the premier vineyards of the Bordeaux region. In 1889, Wetmore’s Livermore Valley dry white wine won the Grand Prix at the International Paris Exposition,
becoming the first California wine to win a competition in France.

Two other viticulture pioneers, Carl H. Wente and James Concannon, also purchased prime acreage in Livermore Valley. Wente Vineyards and Concannon Vineyard were established in 1883 and both have become trailblazers in the California wine industry.

In the last 30 years, there have been important changes in the Livermore Valley that have added a new dimension to the history of the region.

Attracted to the rich winemaking tradition, unique geography, soils and climate, new winemakers and vineyardists are working alongside fifth generation winegrowers to create a Livermore Valley
wine renaissance. The region now has more than 50 wineries, varying from limited release, 500-case labors of love to 400,000-case industry leaders. The future of Livermore Valley is bright—as promising as it was when the first growers settled the region in the early days of California’s winemaking history.